Newsletter Articles Archives | Page 7 of 15 | Classic Metal Roofing Systems
Our prayers are with you and the world during the COVID-19 pandemic. As a manufacturer of roofing which is critical to the health, safety, and sanitation of buildings and their occupants, we remain open. 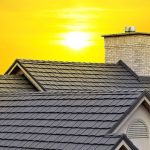 Here’s a quick, graphic look at saving energy, solar power, and metal roofing. On almost all homes, nothing has more potential to enhance total energy efficiency than the roof. And nothing creates a better canvas for energy production than the roof. So, whether it’s saving energy, producing energy, or both, if you’re looking for a… read more

Performance and Value of Your Home’s Roof: Ventilation 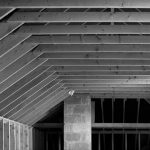 The fact is, for most homes, the roof provides greater protection than any other part of the house, and it’s also a major aesthetic feature of the home. So, it makes sense to ensure that your roof is looking and performing as well as possible. Let’s dig into the subject of Ventilation and how it… read more

Regifting the True Spirit of Christmas 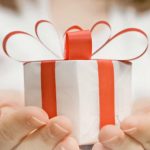 Regifting. Right? Wrong? Always? Maybe? Sometimes? Never? No matter what you think, we have all heard stories of re-gifting gone terribly wrong. The worst stories, of course, usually involve giving a gift back to the person who gave it the first go-round! The tales of regifting are legendary. Dried out fruitcakes passed back and forth… read more 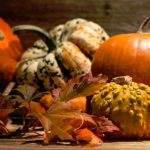 Did you know that the West Indies island-nation of Grenada celebrates Thanksgiving, but has only done so since 1983? Grenada had been under the authority of a socialist dictatorship since early 1979 and Cuba was very active there, building an airfield that many observers believed was designed to support Soviet aircraft. In October 1983, an… read more 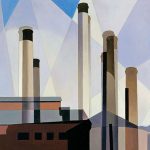 October 7, 2016 was Manufacturing Day in the United States and we participated with tours of our 115,000 square foot manufacturing facility in Piqua, Ohio. During these tours, we educated close to 100 area students as to what a career in manufacturing can look like. In 1980, 20 million Americans worked in manufacturing. Today, that… read more

There’s a Fungus Among Us…Gloeocapsa magma 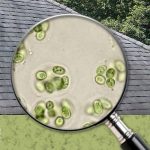 Gloeocapsa magma. Ever hear of it before? Perhaps you haven’t heard of it but we guarantee that you have seen it. Curious? Gloeocapsa magma is the algae that grows on composition shingles, causing unsightly streaks and stains. The amount of gloeocapsa magma on a rooftop is a common way in which people estimate the age… read more

Buying a new roof is a big decision and we know you will be doing your research. If you're still in the early stages and just want to keep in contact with us, sign up for our monthly email newsletter. Over 15,000 homeowners subscribe to our newsletter for its fun and informative content on home maintenance. Plus it's a great way to stay in touch!