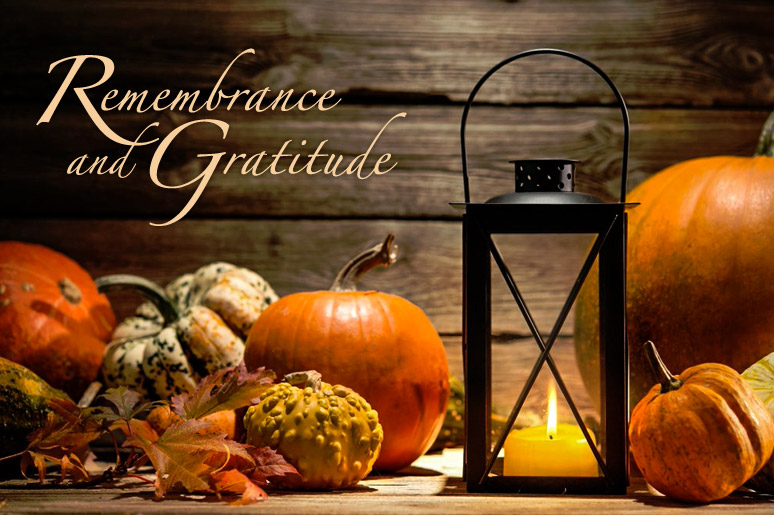 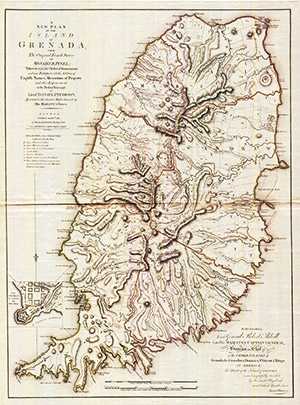 Did you know that the West Indies island-nation of Grenada celebrates Thanksgiving, but has only done so since 1983? Grenada had been under the authority of a socialist dictatorship since early 1979 and Cuba was very active there, building an airfield that many observers believed was designed to support Soviet aircraft.

In October 1983, an internal power struggle within the government of Grenada resulted in yet another coup – this one by military leaders who were considered to be hardline communists, more extreme and favorable to the Soviets than even their predecessors. On October 25, 1983, United States forces led an invasion of Grenada to rout the coup leaders. US troops were on the island until December of that same year.

During November 1983 when US troops were stationed and serving in Grenada, they told locals about their upcoming Thanksgiving holiday. They explained that it was a feast of remembrance and gratitude. To show their own gratitude, the people of Grenada worked in secret to surprise the soldiers with the meals they were missing at home, complete with turkey and all the trimmings.

Grenada’s resulting Thanksgiving is celebrated on October 25 with formal ceremonies in remembrance of the 1983 invasion and ultimate freedom created by US forces.

Our Token of Gratitude: A Special Veterans and Military Discount

As a token of our gratitude for those who have served or are currently serving in the US or Canadian Armed Forces, we are offering a special November Veterans Month Rebate. Individuals who are serving or have served in the US or Canadian Armed Forces who sign a contract in November for the installation of a beautiful Isaiah Industries metal roof will receive a $500 Factory Rebate after the roof has been completed. The roof installation does not have to be completed in November to receive the rebate.

As you plan for your own Thanksgiving celebration, we wanted to share a couple of recipes with you which we enjoy and hope enhance your celebration!

Combine balsamic vinegar and sugar in a saucepan. Bring to a boil, then reduce heat to medium-low and reduce until very thick, about 15-20 minutes. Stir frequently.

Drizzle the mixture over the roasted brussels sprouts. Add the dried cranberries, toss and serve.

From our hearts, we wish you and your family a wonderful Thanksgiving and a great start to the holiday and Christmas season. We are so very grateful for the many blessings we enjoy in our lives. May this be a season of remembrance and gratitude for us, like it is for the Grenadians.

Buying a new roof is a big decision and we know you will be doing your research. If you're still in the early stages and just want to keep in contact with us, sign up for our monthly email newsletter. Over 15,000 homeowners subscribe to our newsletter for its fun and informative content on home maintenance. Plus it's a great way to stay in touch!