You may remember the year 1959, or perhaps you’ve been influenced by some of what went on that year: Hawaii became a state, we were introduced to the first astronauts, Barbie™, and COBOL. It would be 4 years before we would learn to use a push-button telephone, 5 years before the Beatles came to America,… read more

Classic Metal Roofing Systems recently provided a Rustic Shingle aluminum shake roof for an 1847 log home being reconstructed at the Garlo Nature Preserve as part of the Seneca County Park District in Bloomville, Ohio. The cabin was built by Josiah Hedges as one of 15 spec log homes built on Market Street in Tiffin…. read more

We want to introduce you to Steve Stouder and Middle South Systems, of Louisiana, who bring metal roofing to New Orleans, and beyond. Steve knows that a metal roof is not the best solution for every homeowner. But when it’s right…it’s really right. Just as Steve and his team are permanently in Louisiana, he wants… read more 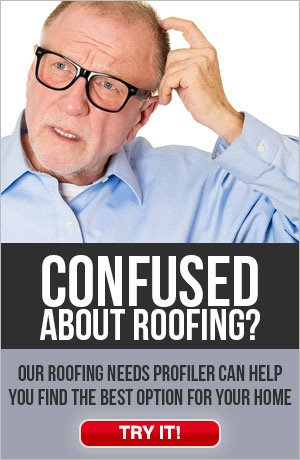